"THEN AND NOW" is Debi's new album available for order now! You may order a download, or order the signed CD which comes with a FREE download link. Downloads also now available on Amazon and iTunes! Christine Lavin has created a video of "America the Beautiful" to help - thanks Chris! - And THANK YOU all so much for your support and listening!

"THEN AND NOW" is Debi's new album available for order now! You may order a download, or order the signed CD which comes with a FREE download link. Downloads also now available on Amazon and iTunes! Christine Lavin has created a video of "America the Beautiful" to help - thanks Chris! - And THANK YOU all so much for your support and listening!

"Story. I suspect stories fascinate Debi Smith - finding them, creating them and, of course, sharing them with others.

This album “Then and Now” was created in the 2nd year of the deadly global Coronavirus pandemic that has reshaped every life on the planet - routines, social assumptions and the way we do business - all of it has radically changed. One silver lining is the unanticipated extra time for artist Debi Smith to look back, re-listen to old recordings and simply consider all that has happened throughout her music career with a bit of wisdom and grace. This ability to remember the Then has allowed Debi to step more fully into the Now.

While Debi Smith is formidable as a solo act as this album well captures - Debi has also covered musical ground as part of The Hags, The Smith Sisters, and The Four Bitchin’ Babes. Throughout the years, while you might hear more contemporary arrangements and material - a traditional or celtic piece would usually find its way into a set. While you would not want to assign a genre to Debi Smith as an artist, as she easily embraces so many formats with her powerful and majestic voice - this album leans a bit to the traditional side. Mind you, she could make a full on jazz record tomorrow - because she can.

This album track listing of solid celtic, standard, traditional folk, old time, bluegrassed songs is, in a way, is a modern self portrait of Debi Smith herself, assembled with the portraits taken years ago and today. All of the songs are needed to make this portrait complete.

But it is the power in which Debi Smith holds each song that sets this album apart; the clarity, strength and self-realized talent. More than 40 years of professional singing has garnered us a master - a master of song and of singing. Though I suspect if we were to ask Debi Smith what is most important - she might say story. It is the story that holds these songs and this album together, and this artist has chosen these songs to be foundational in her story, in fact her life.

This is what connects the then and now.

Tracks include: America the Beautiful, Polly Vaughn, The Raggle Taggle Gypsy, Auld Lang Syne, I Was Born in East Virginia, Shady Grove, Shenandoah, Anachie Gordon, The Lily of the West, The Rose of Allendale, Greensleeves, Black is the Color of my True Love's Hair, Down by the Sally Gardens, Fare The Well (10,000 Miles), and Forever Young.

This past year has been one of reflection for us all... the result for Debi has been a retrospective album of newly recorded traditional songs -- born of recording with musicians such as Doc and Merle Watson, Tom Paxton, Mark O’Connor, Sam Bush, Mike Auldridge, and Al Petteway; and other Celtic and traditional performers who have been a personal inspiration such as The Carter Family, Joan Baez, Planxty, Peter, Paul and Mary, Pete Seeger, Dougie MacLean, Mary Black, Loreena McKennitt, The Weavers, Bob Dylan and many more. Debi's musical release has been recording, producing, adding instruments and arranging an album of these beautiful songs in her home studio. The songs themes/narrations are from the view of someone looking back, and moving forward in one way or another. As we all are!

The album features the wonderful guitar work of Al Petteway, a little hammered dulcimer by Marcy Marxer (what DOESN't she play? : ), the mixing genius of Jim Robeson, skilled mastering by Mike Monseur, lovely album design by Cheryl Lynn Herrmann, and photography by the brilliant Irene Young.

Many thanks for supporting Debi's music, and for all the ways you support and keep music and the arts alive! 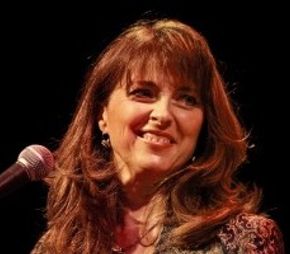 "A multi-instrumentalist with a three-octave vocal range, Debi Smith writes songs with the craftsmanship of an artisan and the insight of a poet” (All Music Guide).  A member of the fabulous female folkestra The Four Bitchin' Babes since 1994, and half of the singing sister duo The Smith Sisters, Debi has recorded over twenty albums and compilations.  Her solo recordings and songs have garnered numerous Washington Area Music Awards (Wammies), ASCAP composer awards, American Library Awards, and a Grammy® nomination.

Debi has released nine solo recordings, most recently Then and Now in fall of 2021.  Other recordings include Hits and Holidays, with tracks featuring such musical greats as Doc Watson, Tom Paxton, Mike Auldridge, Marcy Marxer, and Al Petteway; and If I Were An Angel, a holiday collection of self-penned and traditional tunes with renowned arranger James Kessler (whose credits include the National, London, and Chicago Symphonies, Boston Pops, Reba, B.B. King, and Renee Fleming).  If I Were An Angel is her first orchestral recording and was selected as one of the best holiday CDs by The Washington Times.  The Smith Sisters' four recordings feature musical legends Doc and Merle Watson (who produced their CD's), Mark O'Connor and Sam Bush.

Debi's songs, vocals, and musicianship also appear on other artists' recordings, including Tom Paxton's Grammy-nominated Looking For The Moon, Ken Burn's PBS documentaries, The National Parks and The Roosevelts (with Al Petteway),  Christine Lavin-produced compilations, and the National Men's Chorus of Washington. She has appeared at theatres and festivals across North America, and on such radio and television programs as Garrison Keillor's Prairie Home Companion, NPR's All Things Considered (with Susan Stamberg and Noah Adams), Mountain Stage,  Radio Smithsonian,  Voice of America, and CBS Sunday Morning.  Debi has co-edited and published a book, Look Up at the Hawks, a collection of writings by her Nebraskan grandmother, Ruth Morgan Smith, about farm life on the great plains during the 30's and 40's.  She is currently working on a new book with her mother about a Round-Robin (a packet of letters that circulates between a number of friends, in which each time the packet is received by a participant, a new letter is put in to replace the old letter) that has been circulating between her mother and fifteen friends from The College of Wooster since their graduation in 1947.

Debi lives in the Washington, D.C. area with her husband and son.

Debi and Tom Paxton sing their song, Marry Me Again 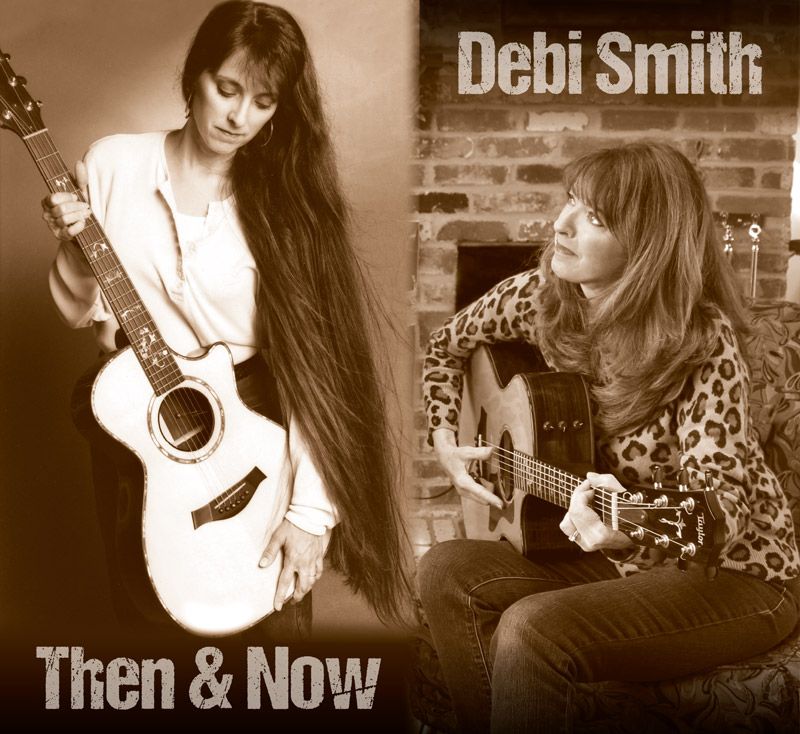 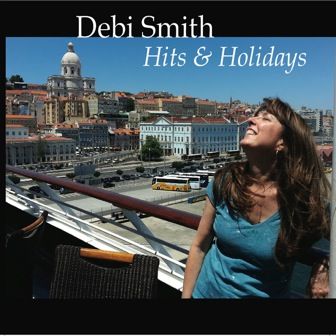 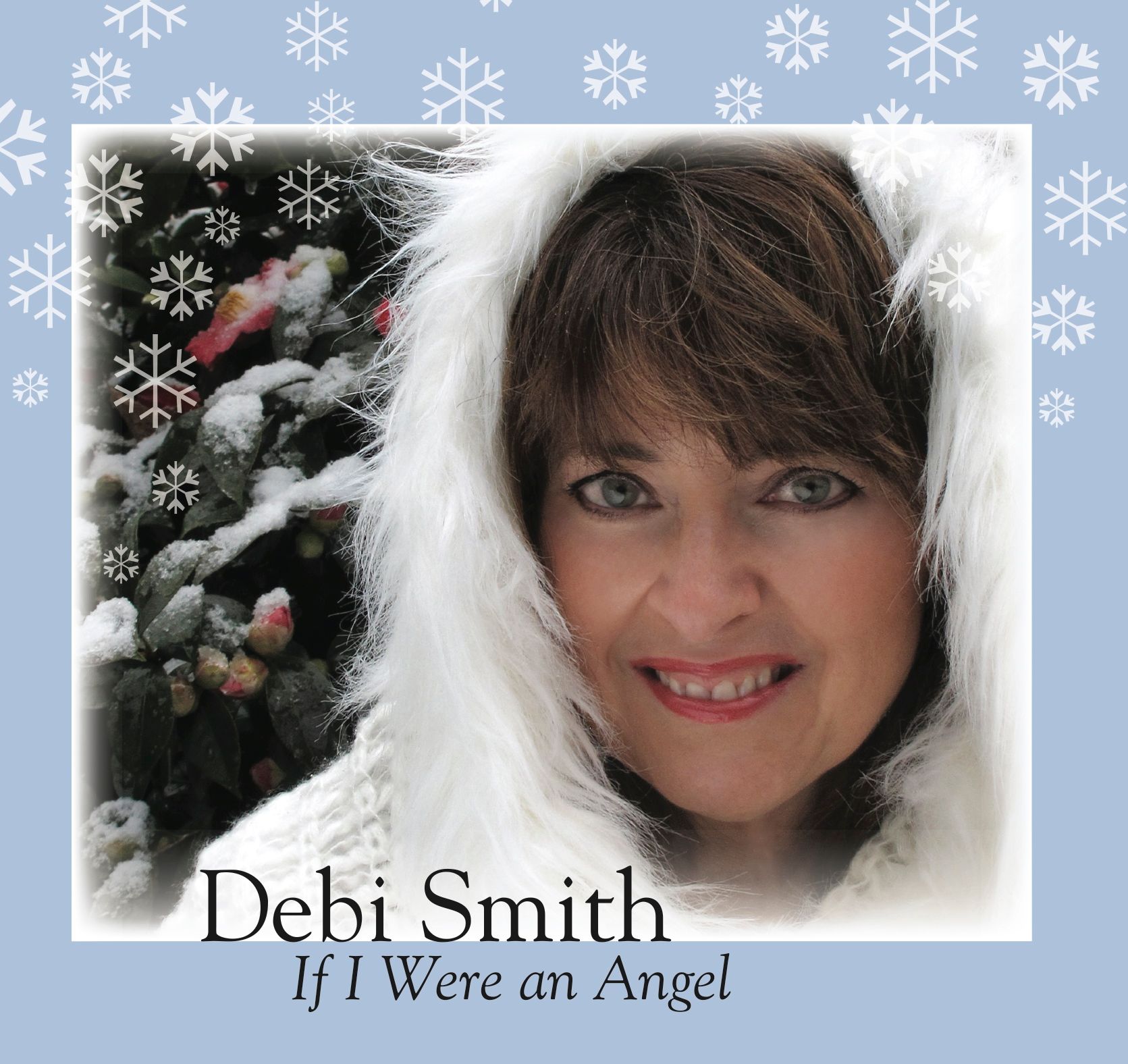 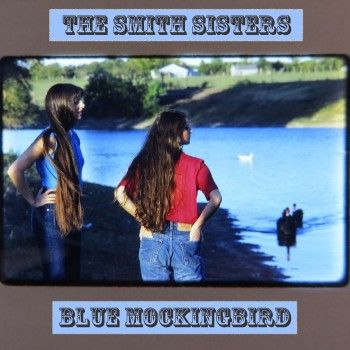 Look Up at The Hawks 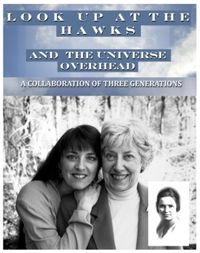 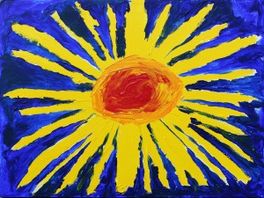