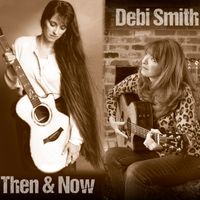 Polly Von (trad., adapted by Peter Yarrow, Paul Stookey and Mary Travers). Peter, Paul, and Mary were such an inspiration. A number of years ago I had the pleasure, honor, and fun of performing with Mary in my group The Four Bitchin' Babes.

She’d her apron wrapped about her and he took her for a swan
And it’s oh and alas, it was she, Polly Vaughn

He bore her away to his home by the sea
Crying “Father, oh Father I’ve murdered poor Polly
I’ve killed my fair love in the flower of her life
I’d always intended that she be my wife”